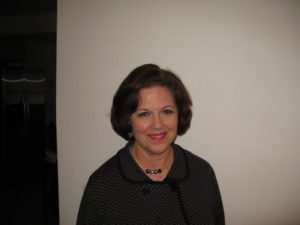 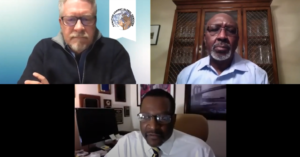 Statement Against the Attacks on the Armenian People

CALL and TELL your representative to sponsor these bills!

HR-649 Uyghur Human Rights Policy Act & S-178
These bills direct US government departments to prepare reports on China’s treatment of Uyghur, a predominantly Muslim, Turkic ethnic group in Xinjiang province. There are confirmed reports of detained individuals, use of forced labor and government surveillance in the area.
The Senate bill states,” to condemn gross human rights violations of ethnic Turkic Muslims in Xinjiang, and calling for an end to arbitrary detention, torture, and harassment of these communities inside and outside China.”
The U.S. Agency for Global Media shall report on media-related matters, including the reach of U.S. media into Xinjiang, assessments of Chinese propaganda strategies, and U.S. actions to counter such efforts to downplay the crackdown.
There Needs to be documentation of possible violations of the Global Magnitsky Human Rights Act, which could lead to sanctions against China.

A resolution expressing the sense of the Senate that the Governments of Burma and Bangladesh ensure the safe, dignified, voluntary, and sustainable return of the Rohingya refugees who have been displaced by the campaign of ethnic cleansing conducted by the Burmese military and to immediately release unjustly imprisoned journalists, Wa Lone and Kyaw Soe Oo.
House resolution “Burma Unified Through Rigorous Military Accountability Act” says that the US should make resolving the crisis one of its top priorities in its engagement with regional institutions such as the Association of SouthEast Asian Nations.
The resolution wants to call on Burma government and military to restore humanitarian access and accountability in Rakhine State and cooperation with the UN Human Rights Council.

Colorado delegation’s Support:
This Resolution passed the US House and was sent to the Senate on September 25, 2019

Board Members of the Coalition Against Global Genocide